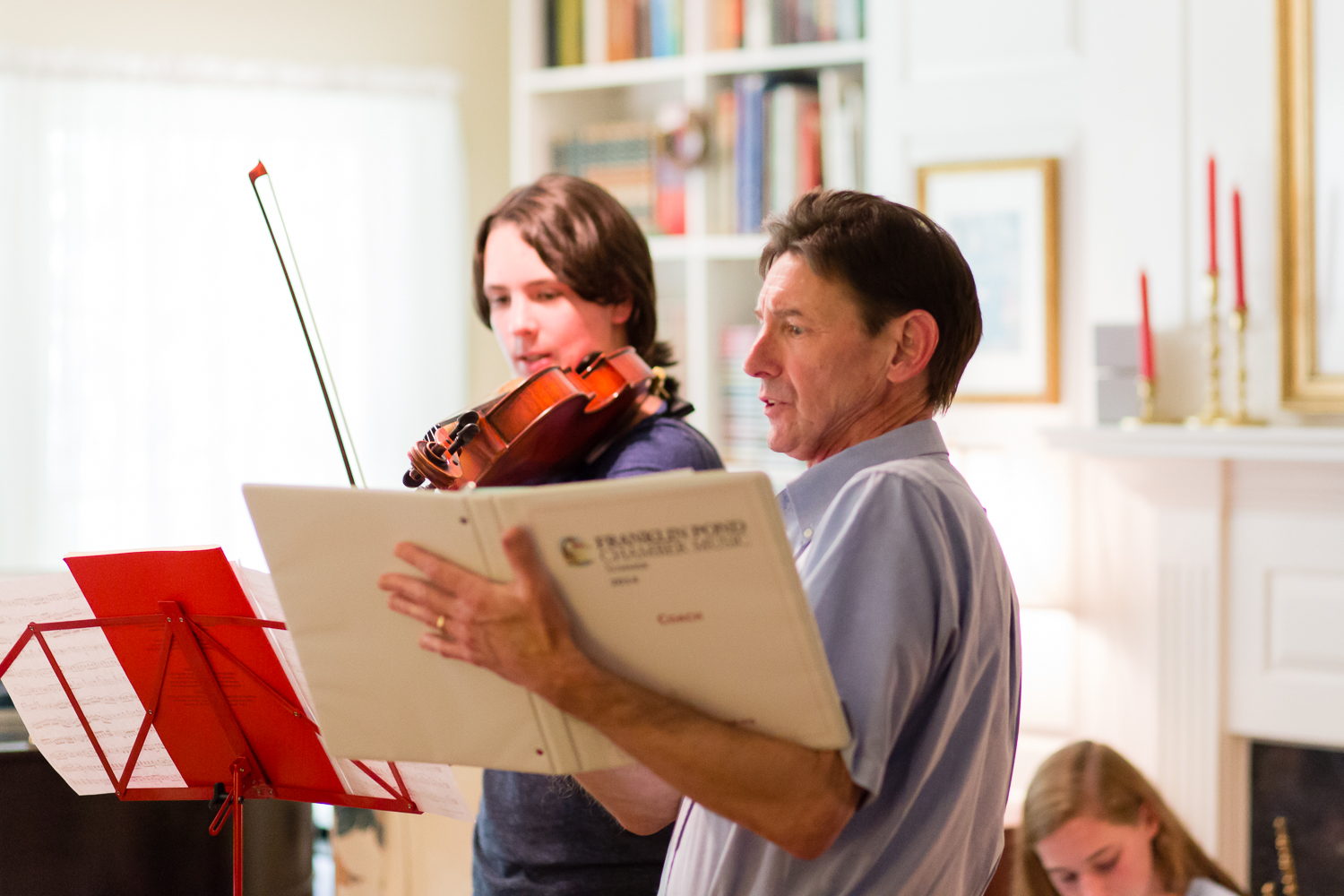 We were privileged to have the Franklin Pond students take a Master Class with the ASO’s Principal Cello, Christopher Rex. Mr. Rex joined the ASO as Principal in 1979, the same year in which he became the first cellist ever to win the string prize in the biennial Young Artists Competition of the National Federation of Music Clubs. Mr. Rex appears as a recitalist and chamber musician across the nation. Each of the Franklin Pond student groups played for Mr. Rex and received instruction. It was an exciting class and a great inspiration for all. Here are just a few photos from our time with Mr. Rex: 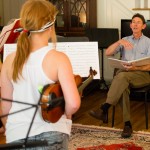 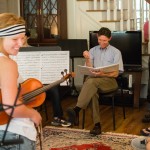 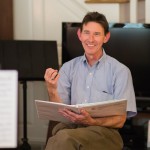 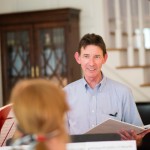 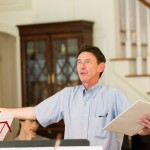 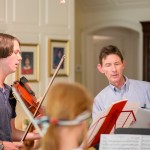 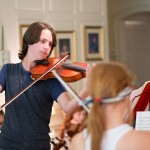 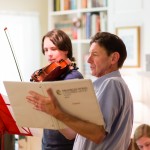 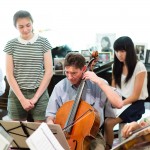 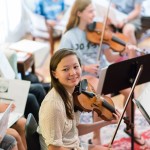 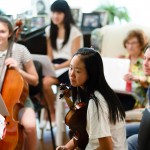 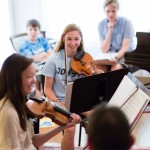 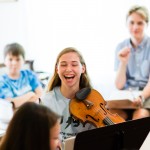 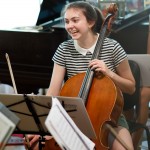