For information about attending the Competition and/or Awards Concert, click here.

For questions about any part of the Competition, contact Competition Manager Ginny Fairchild.

The Franklin Pond Chamber Music Competition is an annual event open to middle and high school ensembles throughout the state of Georgia.  The competition’s preliminary round is held in April via video upload, and the live final round takes place Memorial Day weekend at Spivey Hall on the campus of Clayton State University. Finalists perform on stage before an independent panel of distinguished judges. Winners receive cash prizes as well the opportunity to perform before a live audience at the Awards Concert.

There are two primary divisions of the competition—High School and Middle School.  There is also a School Prize, awarded to a middle or high school ensemble whose members all attend the same school.  It is possible for an ensemble to win a Division Prize as well as the School Prize. 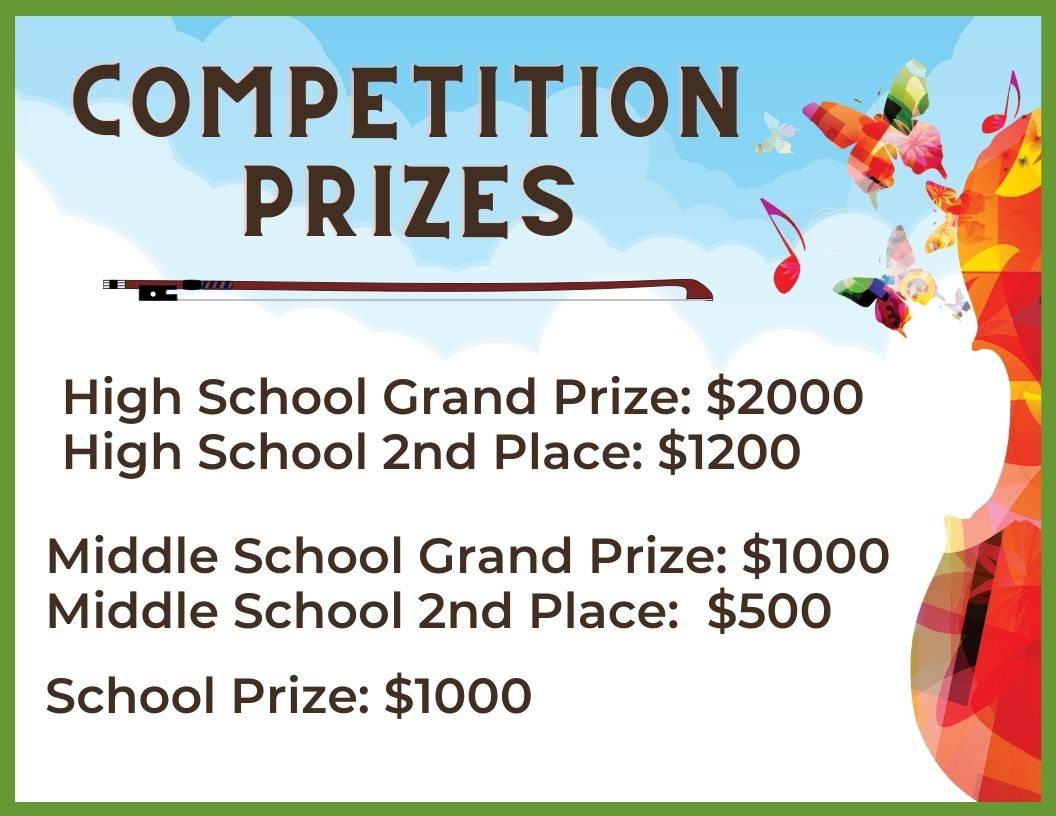 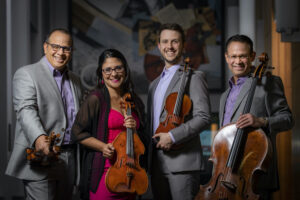 For the Competition's live final round, an independent panel of judges is selected each year from among the nation's most recognized performers and teachers. Many of the judges are affiliated with music colleges across the nation, and students competing in the finals have the opportunity to meet and connect with them after the Competition.  Click here to see the list of all past judges. 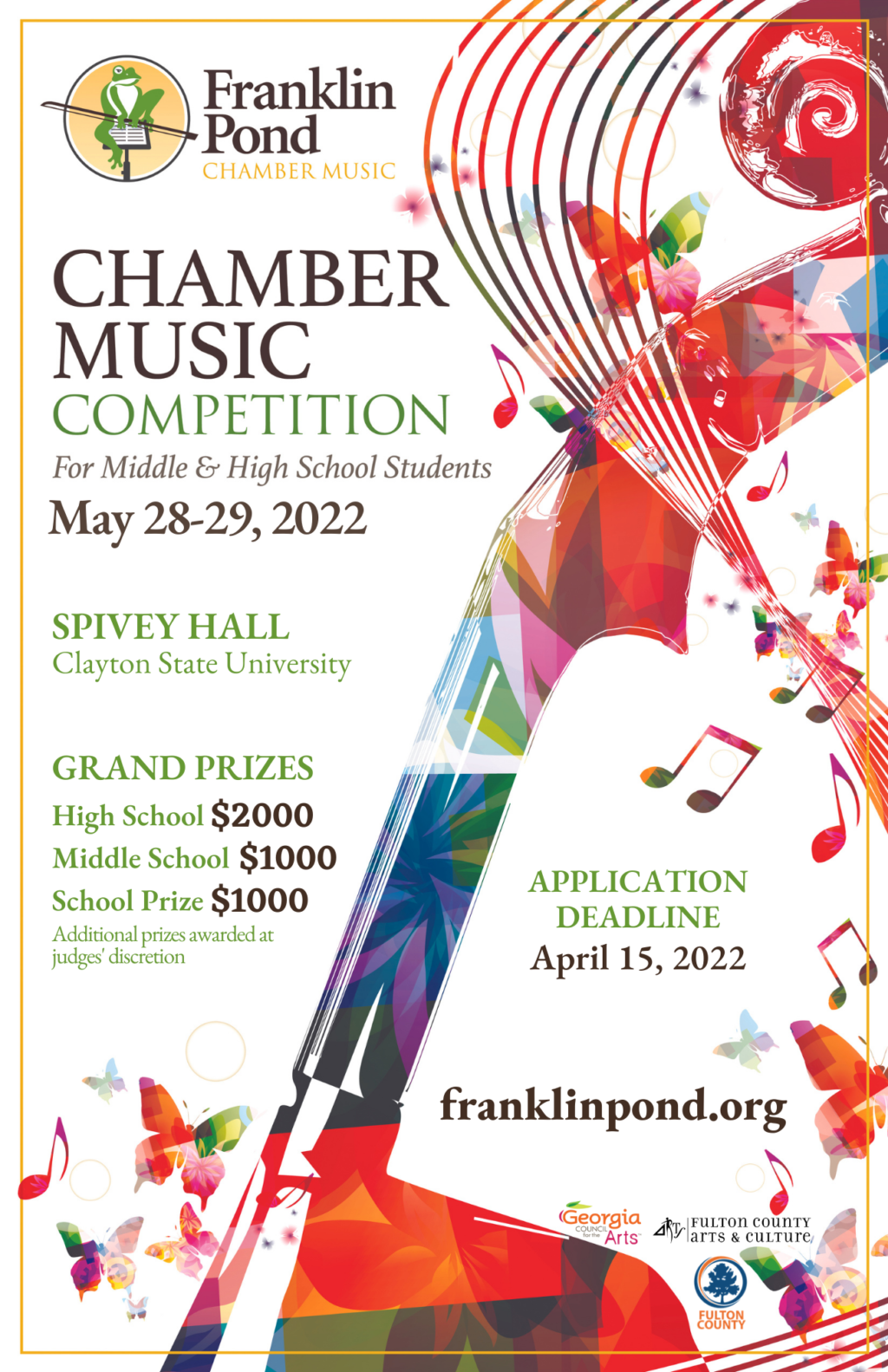 Competition News
Listen to Christopher O'Riley during a special broadcast of NPR's "From the Top," from backstage at The Fischoff National Chamber
Read more
« Previous 1 2 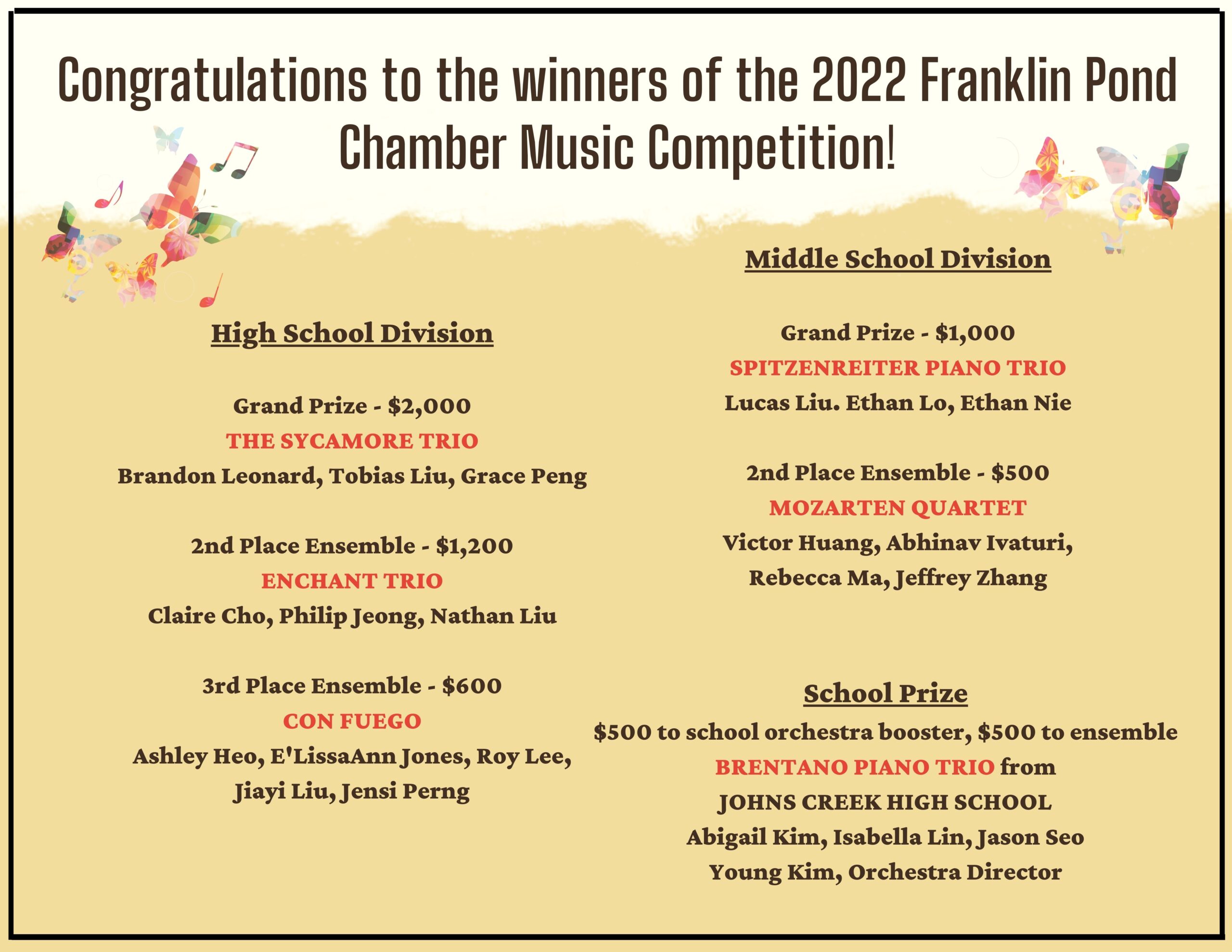 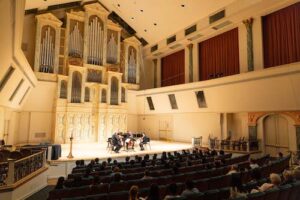 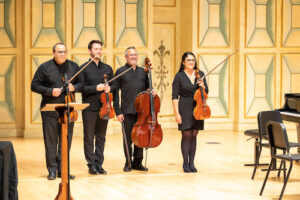 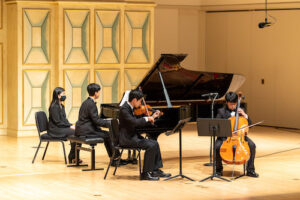 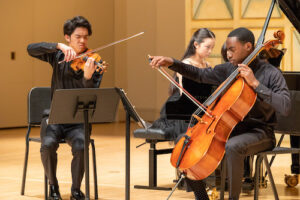 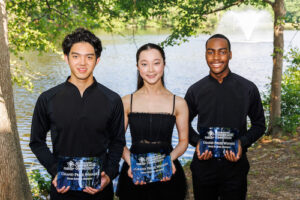 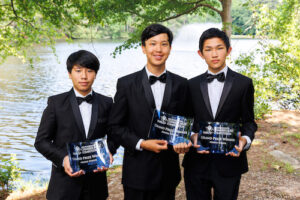 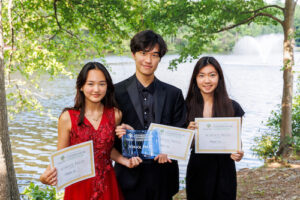 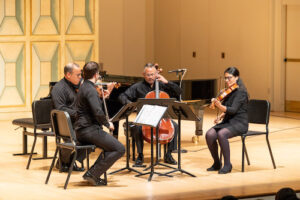 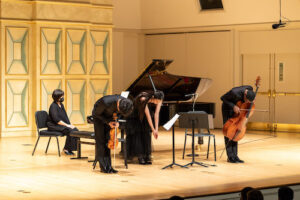