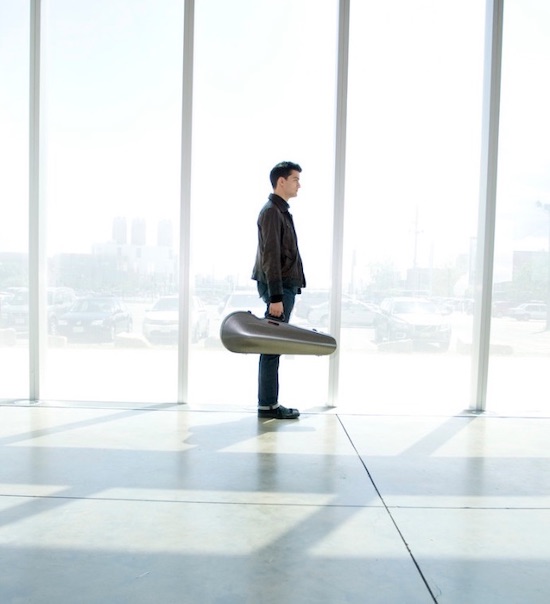 After a busy summer season which ranged from the Schubert Octet in the Cheltenham Festival to a run of Lutoslawski at Sadler’s Wells with Rambert Dance, I’m writing to share a few exciting events which you might be interested in.

Firstly, on October 31 I’m incredibly excited to be giving the world premiere of composer Benjamin Graves’ “Four Façades” for solo viola and seven players alongside my colleagues in the Riot Ensemble.

Benjamin and I have worked together for a number of years after studying together at Guildhall. He’s written duos with percussion for our dance company which we toured across the UK and a beautiful solo piece, ‘NocturNE’, which served as a starting point for one of the concerto’s movements.

This commission was supported by the RVW Trust, Hinrichsen Foundation and Carne Trust.

The following day, I’ll be flying straight up to Aberdeen for two concerts in The Sound Festival.

This year’s festival focuses on the viola and features a number of key figures in contemporary music. In the first concert on November 2nd, I’ll be performing two works for solo viola and electronics: Jagoda Szmytka’s GO TRANSIT, an excerpt of the evening-length we created initially for the Aix-en-Provence Festival and Kaija Saariaho’s masterpiece, “Vent Nocturne”, both of which I had the privilege to play on my birthday this summer inFinland’s Time of Music Festival.

The next day, I’ll be giving the world premiere of Sally Beamish’s “A Farewell” for six violas alongside Sally Beamish, Garth Knox, Nic Pendlebury, Scott Dickinson and Claire Merlet.
Following on from Scotland, I’m looking forward to opening Nonclassical’s season at the Victoria in Dalston sharing the bill with fellow violist and improviser Benedict Taylor.
I’ll be performing three works for viola and electronics. First, Nico Muhly’s beautiful “Keep In Touch”, featuring morphed percussion, trombone blasts and the haunting voice of ANOHNI in the track, followed by Edmund Finnis‘ “Veneer” for solo viola and reverb and finally the world premiere of Aaron Holloway Nahum’s NEW HYMNS.
BOOK HERE