Everyone really enjoyed and benefitted from the master class taught Monday by David Coucheron. David Coucheron joined the Atlanta Symphony Orchestra as Concertmaster in September 2010. Originally from Oslo, Norway, Mr.Coucheron began playing violin at the age of three. He earned his Bachelor of Music degree from The Curtis Institute of Music, his Master of Music from The Juilliard School, and his Master of Musical Performance from the Guildhall School of Music and Drama, studying with teachers including Igor Ozim, Aaron Rosand, Lewis Kaplan, and David Takeno. You can read more about David on our 2011 Master Class Artists page.  Much thanks to David for giving of his time and talents! 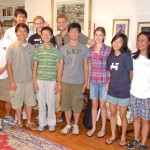 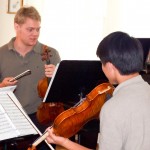 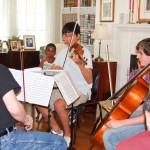 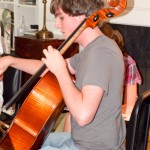 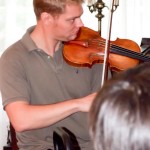 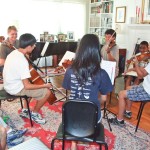